The woodland at the north east end of Innergellie House was retained by the trust as public amenity ground. The drystane dyke along the track leading from Kilrenny Common to the bridge over the former line of the former Fife Coast railway at its north end has been restored and gated.

The woodland is being managed with a view to its regeneration with native species. Paths have been laid through the wood.  During the winter season of 2012-2013,  many of the non-native species have been felled and wildflower bulbs have been planted.

If you visit the wood and would like to make any comments, please let us know via the contact form on this web site.

“I am hugely grateful for this donation (iPad) that has allowed me to access various IT services, which I can see and am able to use independently….Feeling connected, along with the ability to function and make progress in daily life, contributes to my emotional wellbeing as positivity and a mental tolerance is needed to accept the loss of vision and find new ways around situations, as opposed to a shutdown and gradual withdrawal from the world.

Thank-you so much for giving me the ability to use technology for my own benefit and leaving me with a sense of technological optimism.” 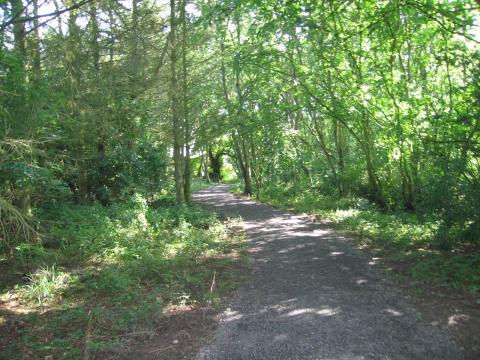 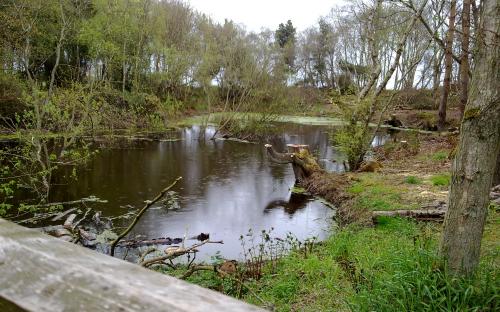