About The Lady Margaret Skiffington Trust

The Lady Margaret Skiffington Trust was constituted by Trust Deed dated 2nd and 3rd June 2004. Its objects are detailed in the trust deed.

The area in which the Trust is authorised to operate is "East Fife", which is defined to include the former district of North East Fife and part of Central Fife, the boundary being shown on the map below.

The area we cover 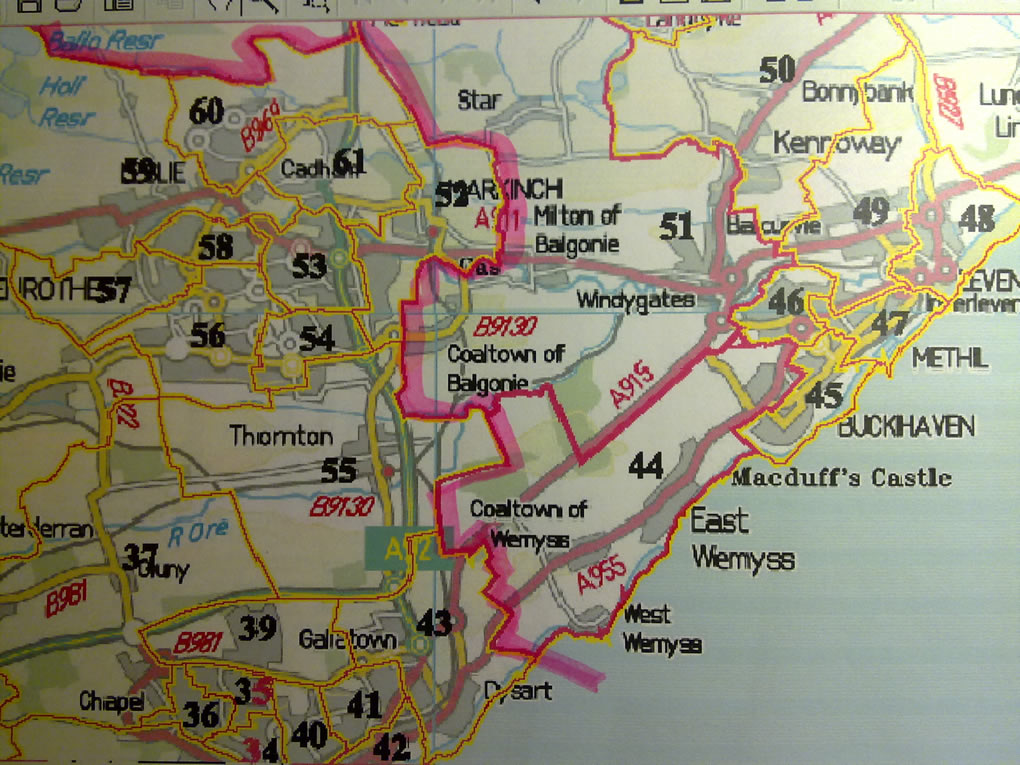 Andrew W Y Wright FCA was an executor of the late Lady Skiffington and a first trustee.
He is a graduate of St. Andrews University and was until his retirement in 2011 a partner in a North East Fife Chartered accountancy practice. He is a trustee of Kingsbarns Memorial Hall, Tushinde Children's Trust, Ladislav Holy Trust and the Cambo Institute, and is an active, and very senior, member of Fife Athletic Club.  He was appointed Chairman in May 2013.

Robert Gourlay was appointed a trustee in 2005.  After leaving High School, he commenced working for Nairn Williamson Linoleum, during which time he obtained an Accountancy qualification at Kirkcaldy Technical College. After seven years he worked for Distillers Co Ltd in Leven from 1968 until 1990, when he retired at the age of 46 due to sight loss and was registered as blind. He then obtained a HND in Computer Programming and Information Technology at Adam Smith College and won the award of Scotvec National Student of the Year 1993.   He was Chairman of Fife Society for the Blind between 1996 and 2003.

He worked for the Samaritans between 1992 and 2004 and was Chairman of their Kirkcaldy and District branch 2001 to 2004.  He has been a volunteer with Cruze Bereavement Services since 2006. He now has his third guide dog.

Alasdair D Hood was appointed a trustee in 2011.   He holds a diploma in Horticulture from the West of Scotland Agricultural College and a degree in Environmental Management Practice from Durham University. He also has a teaching qualification. After gaining experience in horticulture he took up a teaching post at Durham College of Agriculture and Horticulture. He was appointed head of Horticulture at Elmwood College, Cupar and then became Curator of the University of Dundee Botanic Garden in 1998.   He is an active triathlete and hill runner, and enjoys sailing, mountaineering and working with wood. 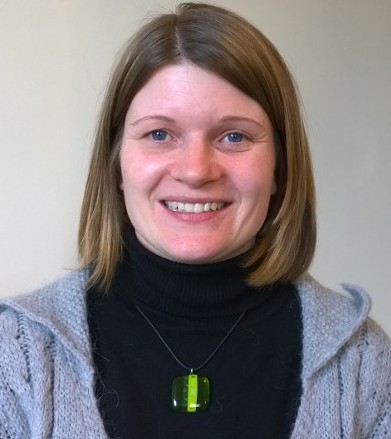 Elaine McNaught (née Fleming) was appointed a trustee in 2014. She was born and brought up in the St Andrews area. She holds a BSc degree in nursing from Abertay University. She is an employment support worker with the Action Group, a charity in Edinburgh which helps adults and children and their carers with support needs. She was registered blind in 2007 and is married with two young sons.